Soulmates is inspired by the horrific 2012 Delhi Gang Rape Case. The film explores the Indian patriarchal society, which has normalized violence against women. At its core, the film delves into the journey of relationships, which are constantly impacted by misogynist values in the name of culture, rituals and/or beliefs.

I chose my narrative to take place in the city of Delhi, where growing up I constantly witnessed a predominant culture of holding women responsible for any mishap or misfortune. Any time a crime against women would take place, a common sentiment echoed in the media, the government and the society that blamed the victim, without any consequences for the perpetrator.

On the other end of the spectrum, even in day-to-day activities, the women are constantly reminded of being the ‘second-sex’, where there duty is to fulfil the wishes of men by sacrificing their own needs. Growing up in Delhi, I always witnessed women of any age group – mother, grandmother, sister – could not wear any clothes that they felt comfortable in, without any judgement being passed about their morality, and/or any unwanted attention being brought towards their bodies.

I want to break this vicious wheel of patriarchal values that are passed on in the name of culture and tradition, and rather become an advocate of equality through my art and filmmaking, hence, Soulmates was born. 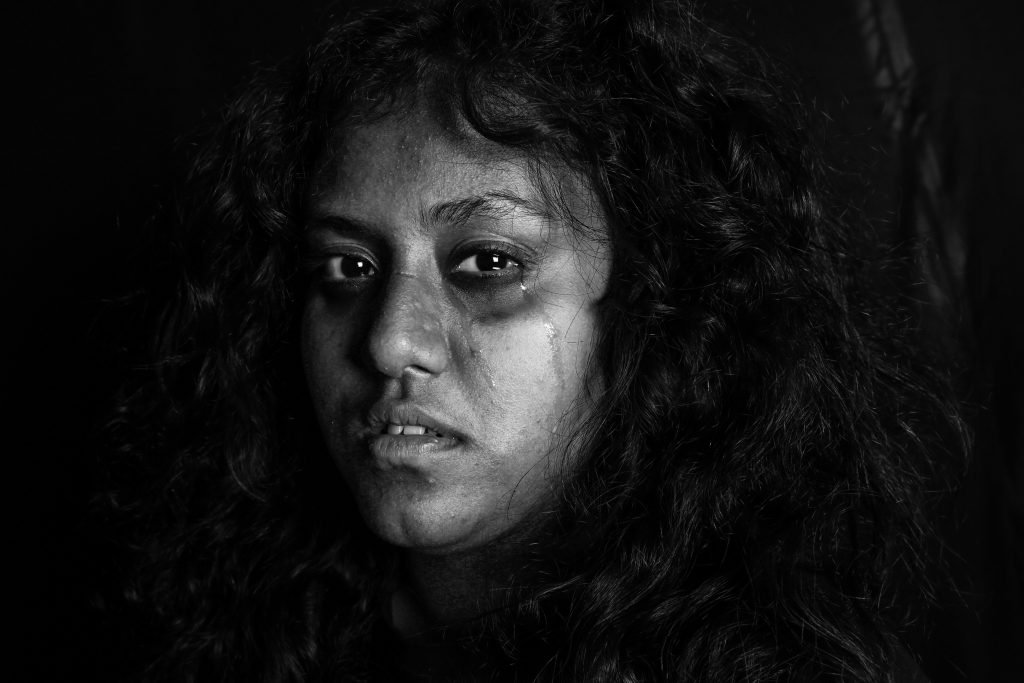 Manya Gadhok is an award-winning filmmaker based in New York. Born and raised in New Delhi, Manya always believed films have the power to change the way one perceives the world around them. Driven by the urge to lead people to new perspectives, she came to the United States to attend the Graduate Film Program at Syracuse University, where her work was recognized and rewarded via multiple grants throughout the years – Bryan Buckley Award Grant, Creative Opportunity Grant.

Her first short film titled Soulmates has received praise from her peers and mentors in the filmmaking world. The short film has been accepted to every Film Festival that it has applied to, along with winning awards at Tagore International Film Festival, and Salt City Film Festival. 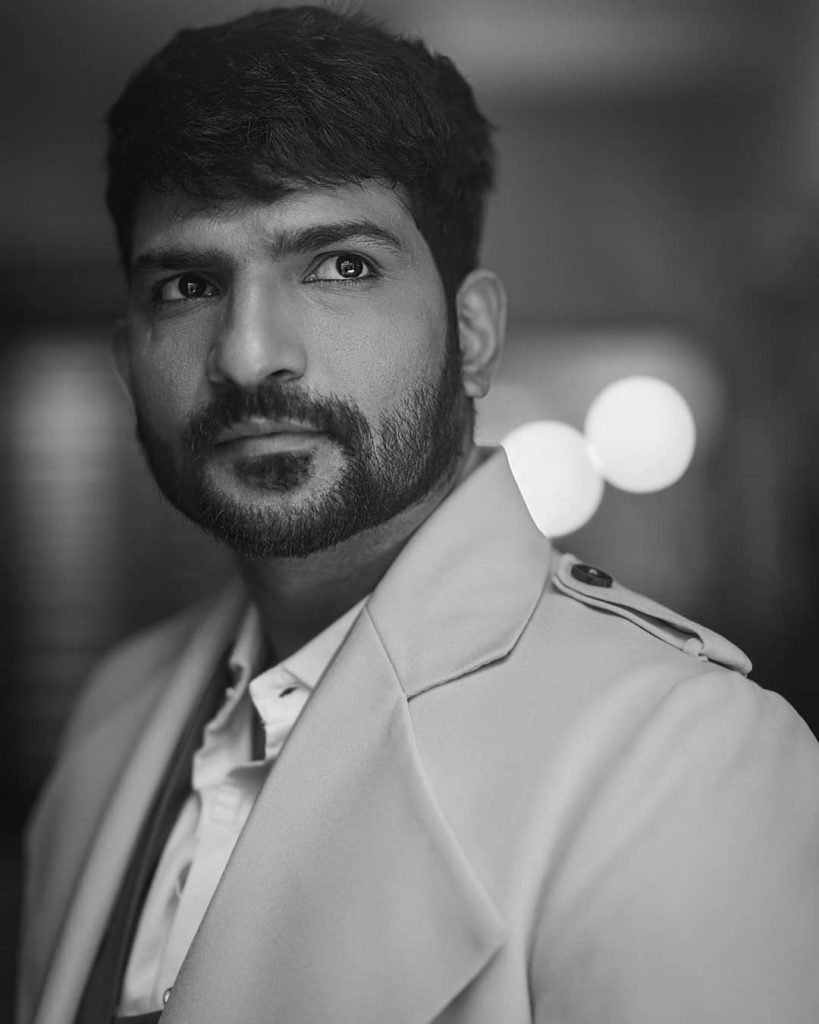 Jatin Sarna is a versatile actor and has won MTV’s IWM Most Popular Supporting Actor in a Web Series for his role in Sacred Games. He grew up in Delhi, where he attended Shri Ram Centre for Performing Arts and performed in various theatrical shows like Gangster Samiti and Spartacus. He has professional experience of more than 13 years as an actor, and he has acted in numerous television series as well as Bollywood films, one of the recent ones is Kabir Khan’s upcoming movie ’83. 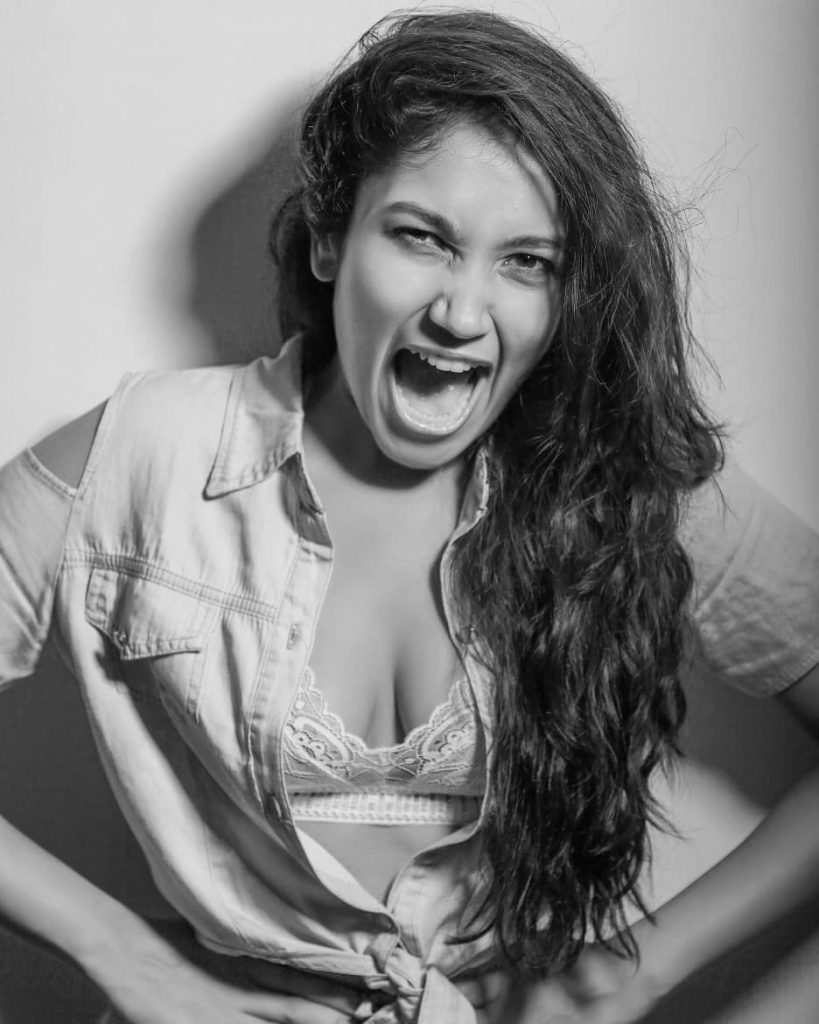 Shruti Bapna is an Indian actor born in Rajasthan but raised in Nigeria (Africa). She completed her higher studies from Podar College in Mumbai but her interest in performing theatre art allowed her to work with renowned theatre directors like Sunil Shanbag and Satyadev Dubey. With a professional experience of more than 11 years, she has worked in numerous television and web-series as well as worked in more than 8 Bollywood films. 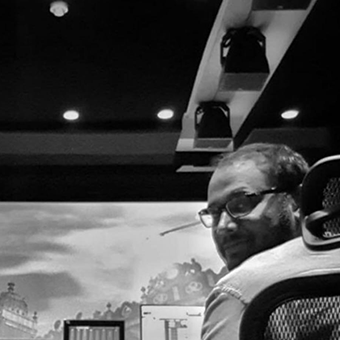 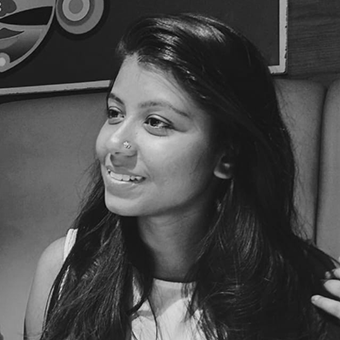 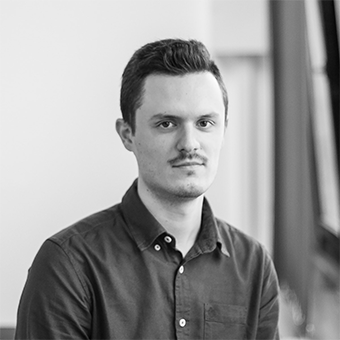 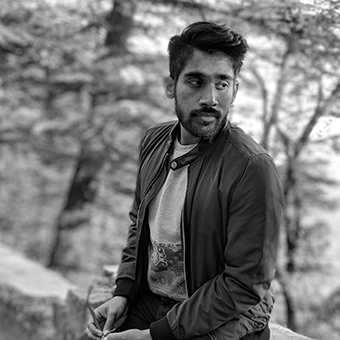 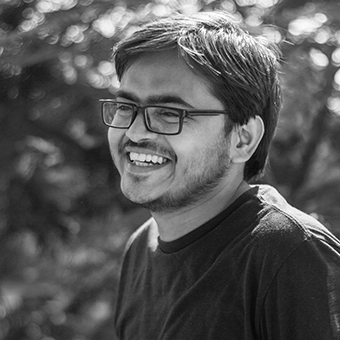 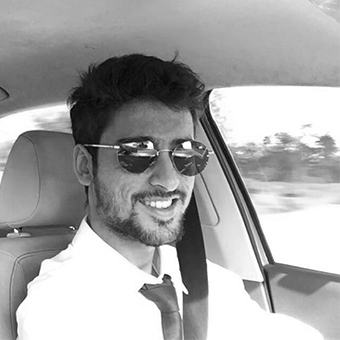